A Hotel gets its Park

A Hotel gets its Park

The overall concept is to integrate the hotel into a large hillside park with different levels, rooms and elements. The trees and structures of the existing classical park will be largely kept, but newly adapted to fulfil current modern needs. A newly established gourmet area, designed to be used for different occasions, elegantly connects the entrance to the hotel and restaurant with the south facing sun terrace. Strolling through a small forest of existing birch trees, with its undergrowth of soft waves of ferns and hydrangeas, the guest begins to enter the park itself.

A softly trickling fountain lies at the center of a room framed by an arch of fragrant lilacs, above which rises the Eagles Nest. This is the most important new element for the Parkhotel Sonnenhof. The eagle, as a long-time symbol of the sun and sovereignty, inspired the designers to create something special. 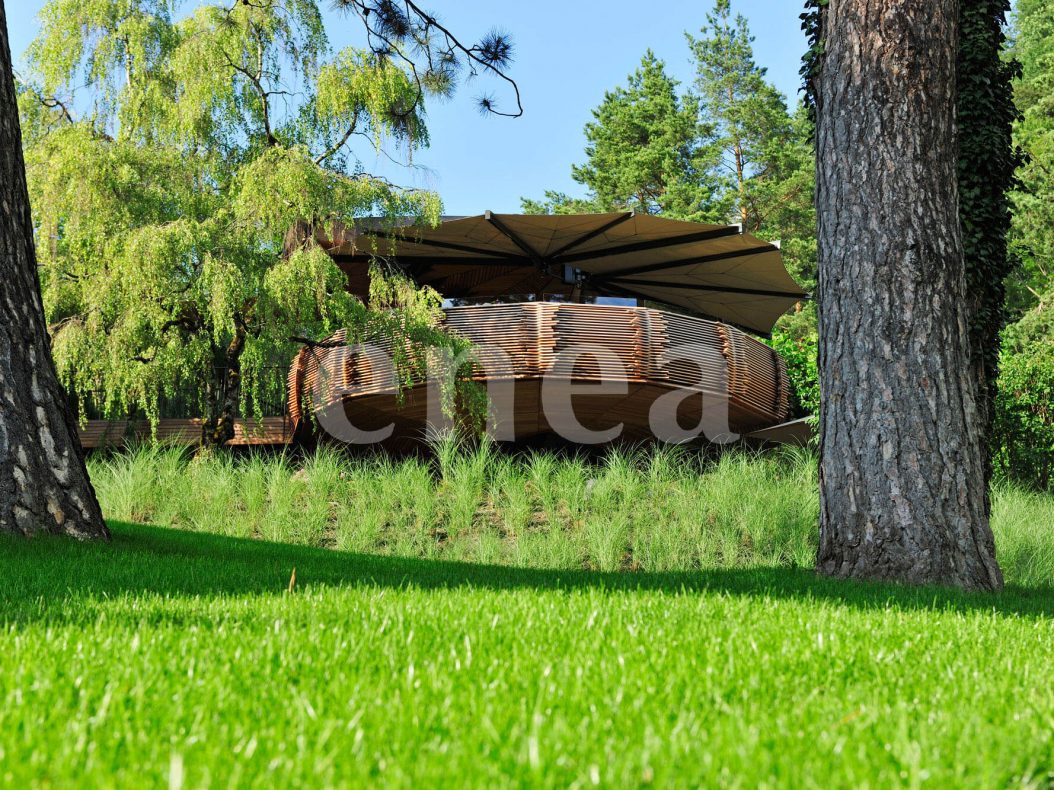 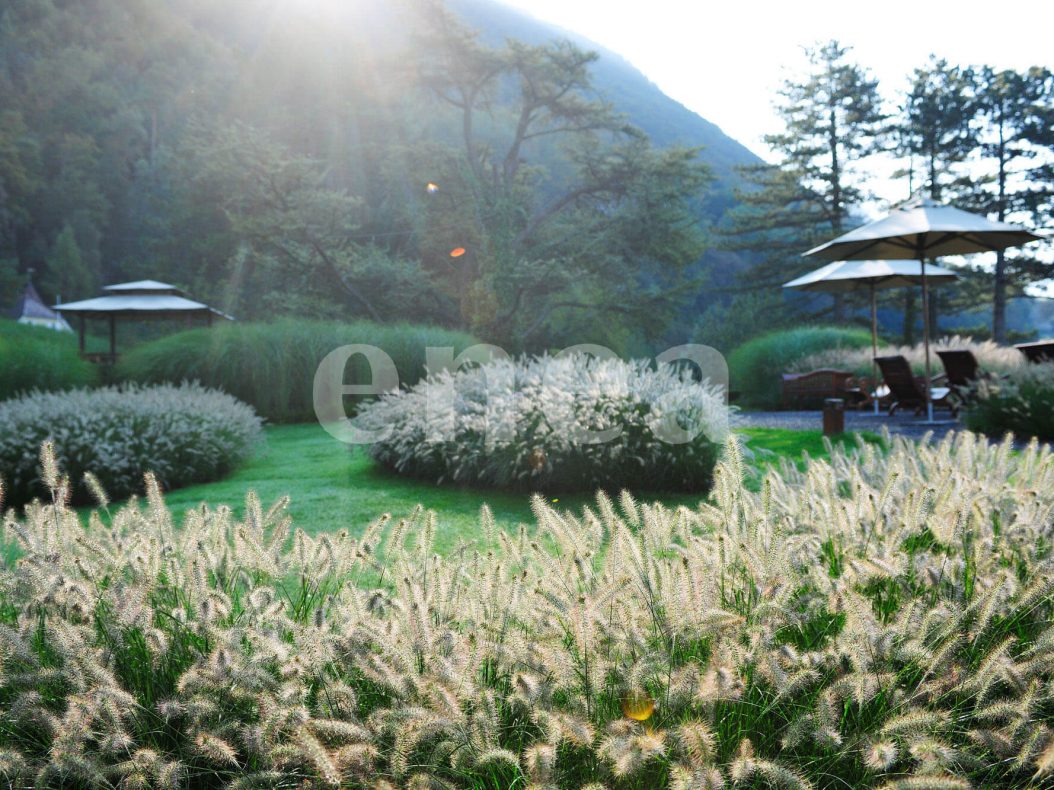 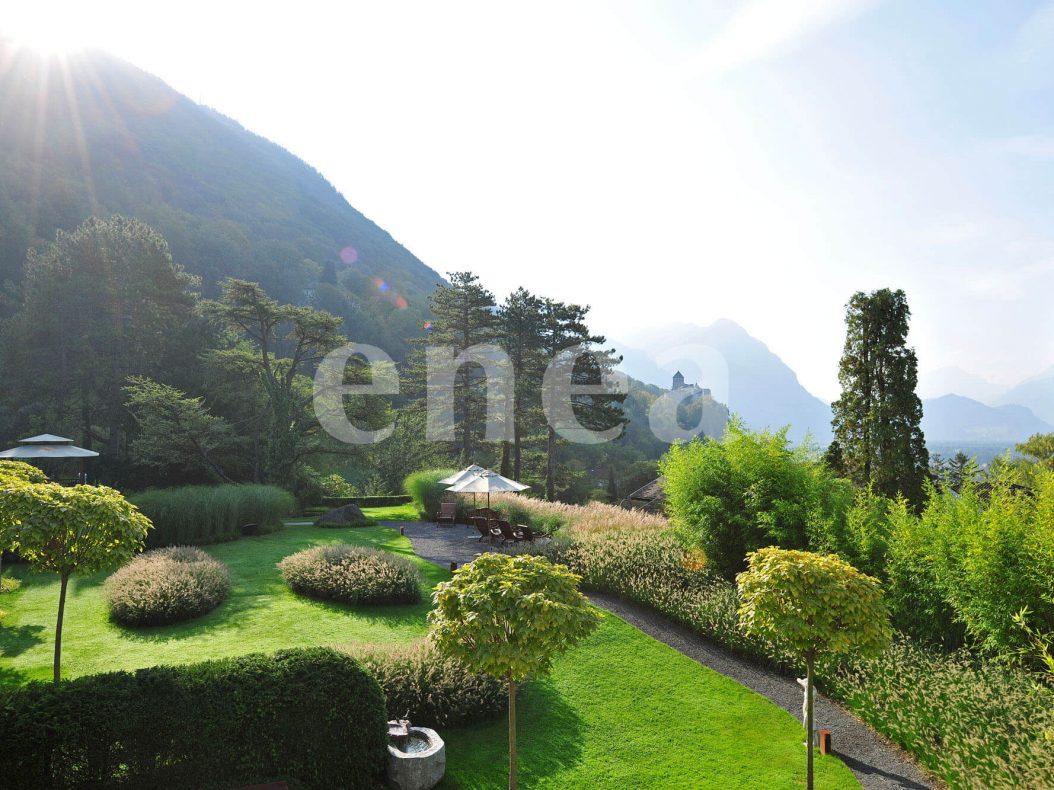 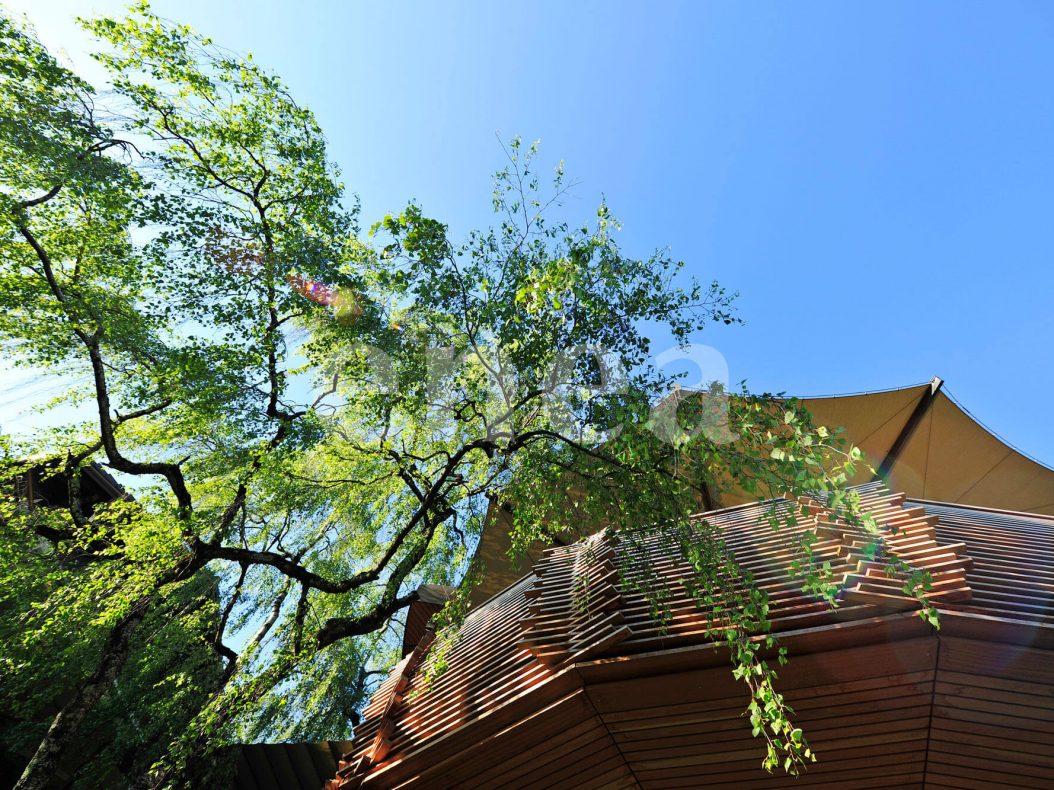